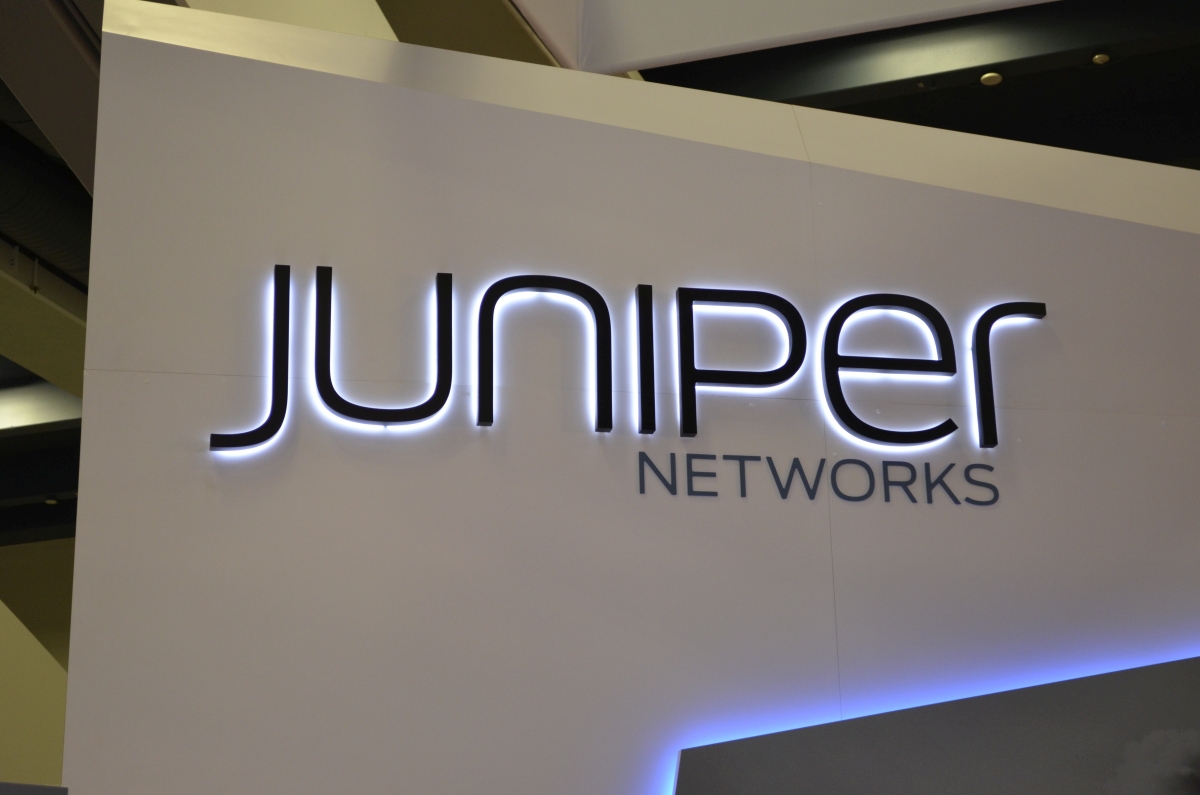 Juniper Networks (NYSE: JNPR) is one of the most exciting technology companies in Silicon Valley today. It develops and markets networking products, such as routers, switches, network management software, IT security products and software-defined networking technology.

As the company has a strong focus on research and development, it is not surprising that Juniper was one of the first companies to recognize and address the potential impact of cloud computing on the network. In addition, its software engineers are among the most respected ones in the technology sector.

Among Juniper’s customers are the top 100 global service providers and tens of thousands of the most influential enterprises in the world. The world’s biggest and busiest wired and wireless carriers, content and Internet service providers, cloud and data center providers, and cable and satellite operators run on Juniper Networks. As do major banks and other global financial services organizations, the world’s top-ten telecom companies, energy and utility companies, and more than 1,400 government organizations and institutions around the world.
In 1998, following a two year period of research, Juniper shipped its first product, the revolutionary M40 router, which far surpassed all other routers on the market. Since then, Juniper Networks has produced some of the industry’s most groundbreaking innovations across every aspect of networking technology:

Right at the inception of RelNet in 2004, Juniper became its first vendor. Our company, as a licensed distributor, was at the forefront of introducing Juniper’s products on the Hungarian market. This strong and long-lasting cooperation made Juniper Networks one of the most important network security operators in the country.

For more information on the Mist solution - visit our Youtube channel:

You can find out more about which cookies we are using or switch them off in settings.

This website uses cookies so that we can provide you with the best user experience possible. Cookie information is stored in your browser and performs functions such as recognising you when you return to our website and helping our team to understand which sections of the website you find most interesting and useful.

Strictly Necessary Cookie should be enabled at all times so that we can save your preferences for cookie settings.

If you disable this cookie, we will not be able to save your preferences. This means that every time you visit this website you will need to enable or disable cookies again.

This website uses Google Analytics to collect anonymous information such as the number of visitors to the site, and the most popular pages.

Please enable Strictly Necessary Cookies first so that we can save your preferences!